Wisdom from my 6 year old

So for those of you that do not know me well. a little over three years ago I was lucky enough to a have a step-child come into my life. Her name Is Hope and that is what she as brought me, hope, not just for myself but for humankind. Here is a video of some of the best moments that took place over the first year that she was in my life!

Not to long after that video was taken we had a massive life change, We all moved for around two years off the grid. That was two years without TV, the internet, or even other children for her to play with. I could not have done a better thing in my opinion for my relationship with my child we became best friends. we worked together we prayed together we walked everyday and talked together. I watch my child go from a TV watcher to an author. Yes, at age 5 she wrote her first book "7 stories for 7 bedtimes".  Throughout the past three years that Hope has been part of my life she has said some of the most enlightening and insightful things. That I just had to write them down and keep track of them.

So here is 4 things she has said that should be passed on.

To set the scene for this one, we were walking barefoot in the desert up to what we called the holy land. A place on our land where we would go to sing, pray, and just have fun. She looked down at the footprints we where leaving in the sand, and said. "Look dad wherever we step we leave a footprint". Now this comment was innocent enough and a great observation, but what came next out of her mouth left me stunned. I wondered if she was channeling some ancient wisdom that was guiding me, not me guiding her any longer. She looked up at me and with kindness in her eyes asked. "Dad do you leave a big footprint" 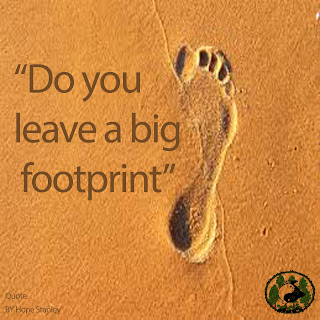 Now I know she was just talking about the size of footprints we were leaving in the sand that day but I could not help but question my ecological footprint and what type of world I was leaving her..

One day while visiting a river to play, (see video below) we where standing with our feet in the water. As we watched the sand get pulled away from around our feet by the tide, she looked up at me and asked "If each time we step in the river it changes, Are we still in the same river?" 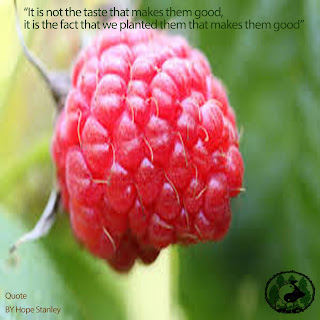 This one comes from my wife. While the two of them where eating breakfast they where listing to native american music. Teri (Hope's mom) decided to take the moment and turned it in to a history lesson. She started to explain. the history of the native people, and how "white man" came and killed many of them and forced the rest to move in to camps. Hope interrupted her mom to say "and they are still singing?" Teri nodded and kept teaching, trying to finish her point. She told Hope about the blankets that the "white man" gave them that had sicknesses on them that caused many more to die. Hope again stopped her mom, this time saying the same thing but with more force and less question in her voice " and they are still singing." Teri said "Yes honey, they sing to pray, to tell stories, to remember how it was, and to celebrate". Hope thought about this for a while and then said " They're still singing, and they are going to keep singing" 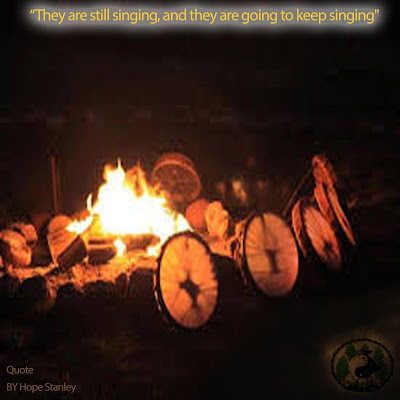